BAD FAITH - What to Do When Your Claim Is Denied

(The result of this case was an award for hundreds of thousands of dollars for our client.)

When an insurance company fails to pay you after a covered loss, it creates a legal obstacle known as bad faith.  We helped a family in Central Utah--we'll call them the Jones Family--with such a case. They came back from vacation and found their house flooded with what ended up being more than $100,000 in damage. Because they lived in a rural area, the insurance company didn't respond quickly and didn't come to inspect the home.

The Joneses ended up doing all of the cleanup and remediation of damages on their own.  Since they are not experts in the field, some of the remediation was not done properly. Not only that, but the insurance company fought with them on the value of their lost or damaged property during the whole process. 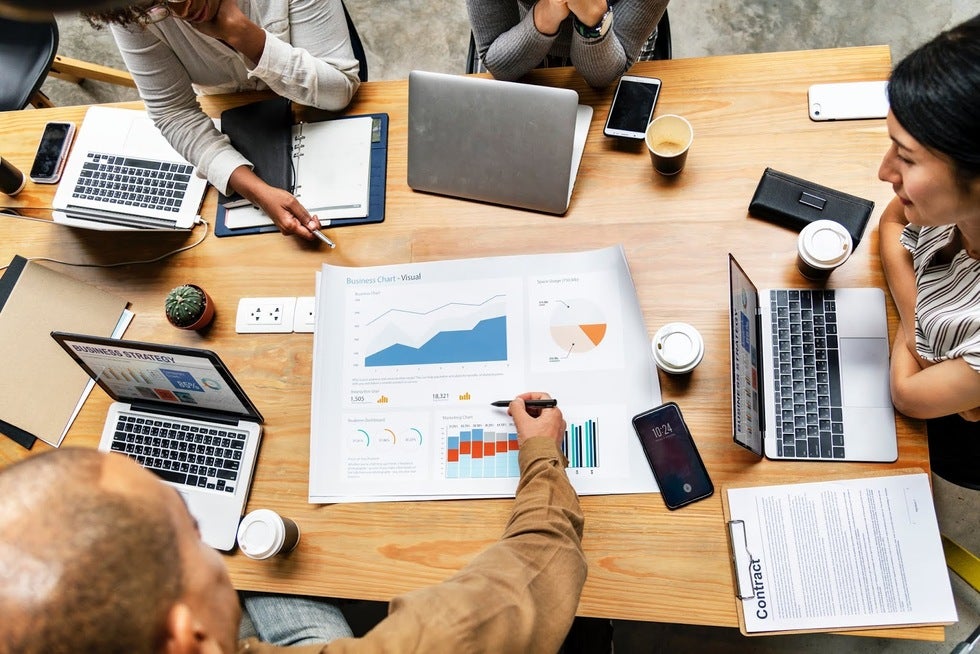 Insurance provides a valuable service in society and is meant to cover risks inherent in day-to-day living.  Policyholders pay premiums into a large pool of money, which is then used to pay claims. However, when it comes down to it, insurance companies are businesses with a primary focus of profitability.  Denying claims is one way for them to stay profitable. Unfair settlement practices, such as failing to fulfill contractual promises, denying claims based on vague policy language, or failing to properly defend you can be grounds for a bad faith claim against an insurance company.

If you are in the middle of a dispute with an insurance company or your claim has already been denied, consider getting an attorney who understands insurance law and knows how to get you the settlement you deserve.  There are many obstacles in life; let Anderson | Hinkins provide you with the legal solutions to overcome them.

Jake is the founder of Anderson Hinkins, LLC. His areas of practice include general litigation, business law and litigation, family law litigation, personal injury law, and wills and trusts. Jake finds satisfaction in helping his clients navigate the legal system to achieve the best possible solu...

Thank you for contacting us. We will get back to you shortly.

Please complete all required fields below.